Back to News & Resources 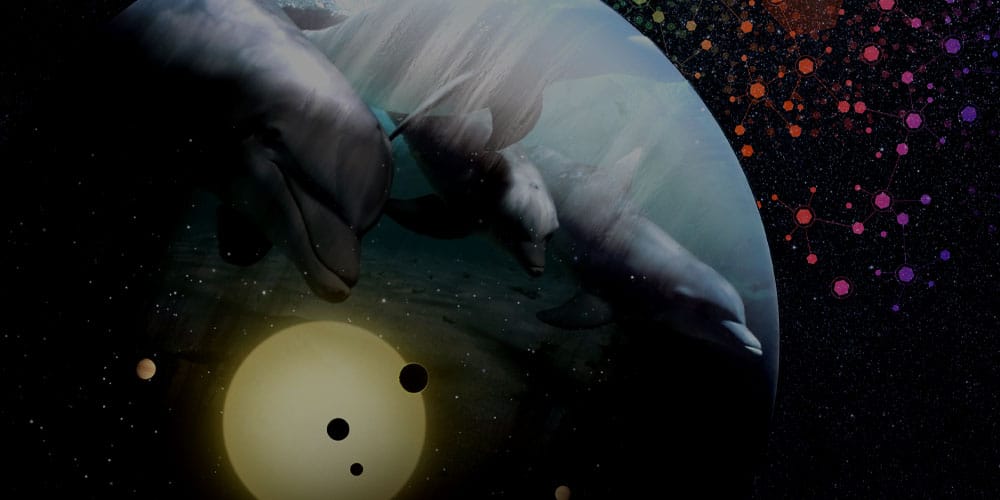 My name is Nathalie A. Cabrol. I am an astrobiologist and the Chief Scientist of the SETI Institute and share my time between those two complementary occupations. SETI stands for the Search for Extraterrestrial Intelligence. I have a dual background in Earth and Planetary Sciences. I defended my master’s and my PhD thesis in France, at the Sorbonne University and moved to the US in November 1994 to work as a postdoc at NASA Ames Research Center. I became a National Research Council (NRC) Fellow at NASA Ames in 1996 and started as a scientist at the SETI Institute in Mountain View in September 1998, while continuing my collaboration with NASA Ames. I became a US citizen in September 2006.

As a scientist, I am searching for life beyond Earth. I was the spokesperson for the selection of Gusev crater as the landing site for the NASA Spirit rover in 2004 and a member of the Mars Exploration Rover mission science team who directed science operations for the rovers Spirit and Opportunity between 2004 and 2018. My research focuses on understanding habitability and life in the solar system and beyond. To support the Mars rover missions, I lead multidisciplinary projects including technology demonstrations (rover tests) and deployment of high altitude scientific expeditions in what we call terrestrial analogs in extreme environments, where conditions are very similar to early Mars and early Earth. There, we learn what types of habitats and primitive life could have developed on early Mars and how to search for them on the red planet. I particularly focus on lake environments, which leads me to dive in lakes at very high altitude at the summit of volcanoes in the Andes of Chile and Bolivia, between 14,300 ft and 20,000 ft, and also to explore the Atacama desert and the altiplano.
As the Chief Scientist of the SETI Institute, I am the Director of the Carl Sagan Center (CSC), the institute’s research wing. The mission of the institute is to explore, understand and explain the origin and nature of life in the universe, and to apply the knowledge gained to inspire and guide present and future generations. We have a passion for discovery, and for sharing knowledge as scientific ambassadors to the public, the press, and the government. Education and outreach are paramount to everything we do. The institute also prides itself in its Artist in Residence (AIR) program, an international leader in the movement of integrating art and science.

My role as the CSC Director is to design and implement the Strategic Vision for the search for life beyond Earth at the Institute. I was appointed in August 2015 and have been privileged to lead a group of over 100 scientists since. Our research is mostly grant-funded and addresses questions concerning the existence, evolution, and prevalence of life in the universe in three core divisions: From the Big Bang to the formation of stars; from planets to habitability; and from life to complexity. We explore these three broad areas within six research domains: astronomy/astrophysics, astrobiology, climate and environment, exoplanets, planetary exploration, and SETI. Our researchers are involved in many of today’s planetary and space missions in the US and internationally, lead exploration in many of Earth’s extreme environments (e.g., polar regions, extreme altitude, deserts); we contribute to Mars and outer solar system missions, the discovery of exoplanets, and the search for extraterrestrial intelligence, while at the same time trying to understand how other intelligent species (e.g., dolphins, whales) communicate on our own planet. One of my main priorities as part of this vision iis also to make use of the technologies and methods we develop for planetary and space exploration to help the monitoring and forecasting of climate change on Earth.

The SETI Institute is currently moving its headquarters in Mountain View. Although it will be located only about 100 yards away from the previous one in Bernardo Avenue, we have to wait until our new building is ready to welcome us before we can move in, which is what brought me, and SETI Institute President and CEO Bill Diamond here to Satellite Workplaces in Los Gatos. While Bill is local, I do not mind driving every day from Mountain View (it helps that it is counter traffic too…). I enjoy the view of the hills, especially right now with the blooming trees, and find Los Gatos a very pretty town that I have discovered these past weeks. The environment at the office is very friendly and really makes us feel at “home away from home”. While we are waiting to move into our new HQ, I use my office here to prepare new exploration and expedition projects in extreme environments, publish papers, and also work on a book.

If you are interested to learn more about the SETI Institute, you can visit: seti.org and facebook.com/SETIInstitute

The Institute also has a Twitter account and many of our SETI Talks and over education and outreach events can be found on YouTube. If you want to share the passion of exploration and discovery, you can also join me on Planetary Landscapes on Facebook at: facebook.com/PlanetaryLandscapes 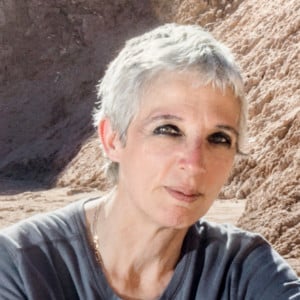 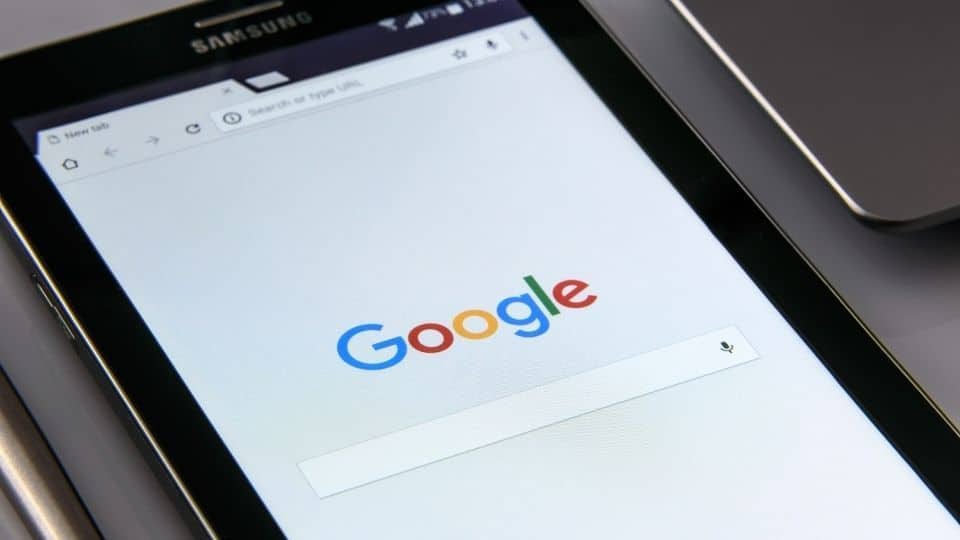 As you probably know, Google changes their algorithms all the time, and Google My Business in flexible workspaces is currently... 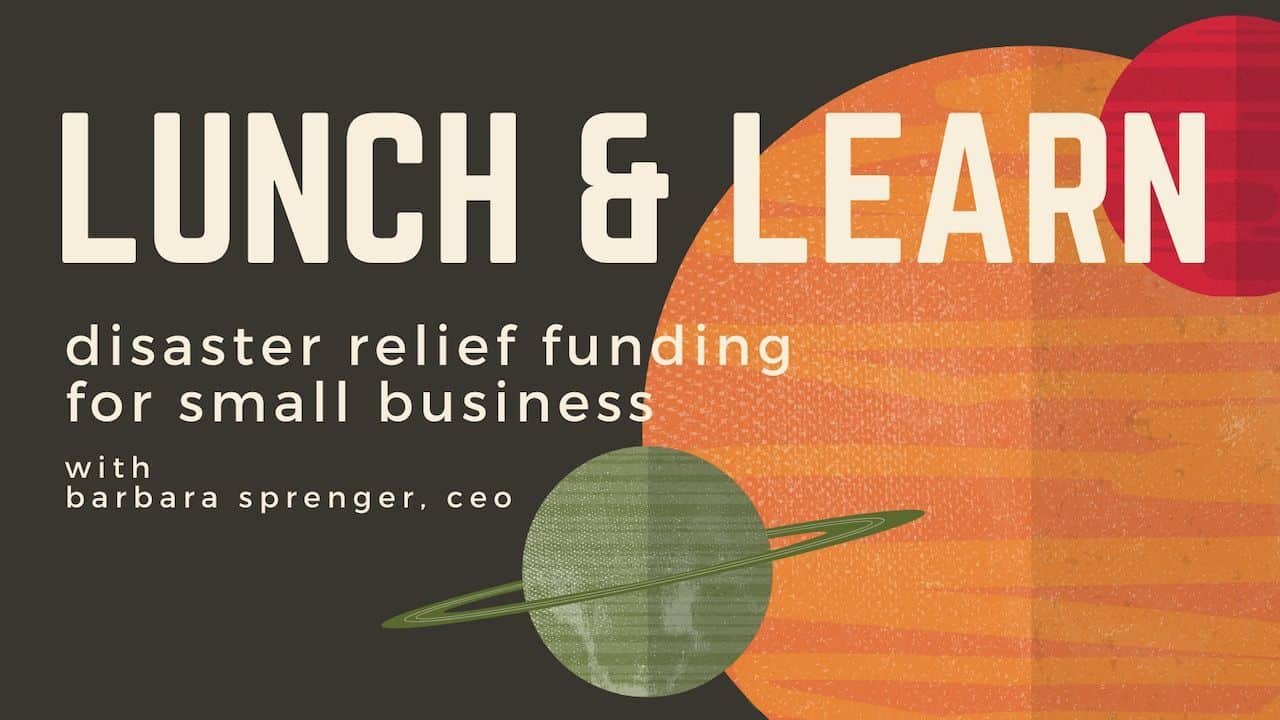 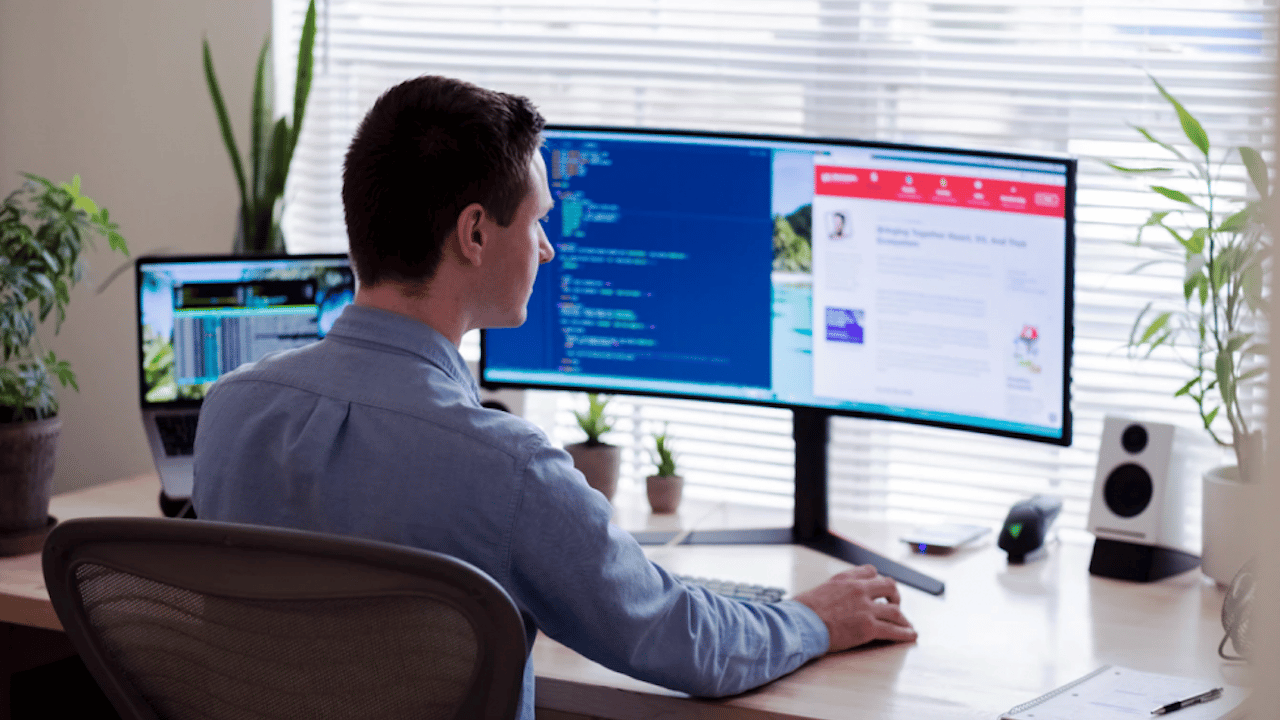 Home IT Support for Our Members